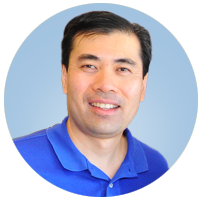 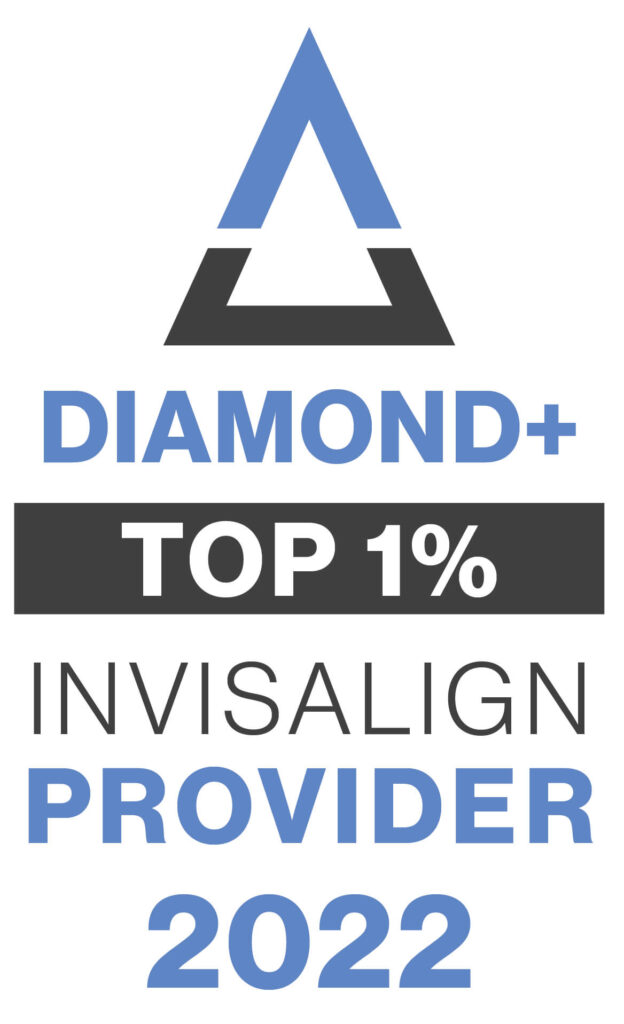 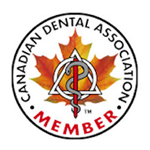 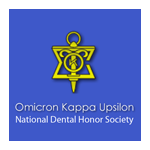 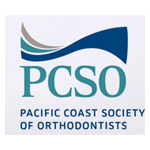 Dr. Edward Mah was born in Vancouver, British Columbia and he graduated from UBC with a Bachelor of Science degree in Microbiology. Dr. Mah studied general dentistry at Northwestern University in Chicago where he obtained his Doctor of Dental Surgery degree. After having enrolled in an Advanced Education in General Dentistry residency at the University of California at San Francisco, Dr. Mah earned his AEGD degree and travelled back east to study orthodontics at West Virginia University. It is at West Virginia University where Dr. Mah obtained his Orthodontic and Master of Science degrees.

Through the numerous years of studying abroad, Dr. Mah finally returned home to Vancouver where he established his orthodontic office in North Burnaby in the latter half of 2003.

Originally thinking of being a general dentist, Dr. Mah changed his focus during his residency at UCSF towards orthodontics. He realized that he liked working with kids, and to him, seeing the improvement in their self-esteem is priceless. Since patients typically undergo orthodontic treatment from one to two years, Dr. Mah enjoys getting the chance to see his patients grow and mature. Dr. Mah also enjoys building a friendly relationship with all his patients.

A word from Dr. Edward Mah:

Orthodontics is a special field of dentistry that concentrates specifically on the diagnosis and treatment of dental and facial irregularities such as crooked, crowded, protruding teeth, and poor jaw alignment.

As an orthodontic practice, we strive to create an office environment that is friendly, relaxing, and caring. We want all our patients and parents to be a part of our team. Our goal is to make the Orthodontic experience “fun”.

We offer Invisalign and traditional braces. We sterilize all our instruments after each patient with a medical-grade autoclave. A digital camera is used for all photographs; therefore, we can easily provide a copy to the patient or parents upon request. An up-to-date digital x-ray machine is used for all radiographs resulting in considerably less radiation exposure to the patient, when compared to traditional film based x-ray machines. By utilizing digital technology, we can easily email photographs and radiographs to general dentists to discuss and personalize the best treatment for each patient.

North Burnaby Orthodontics has been a part of the North Burnaby neighbourhood since 2003. I am very proud to be a part of this community in serving others to make a difference in their lives for the better. I have seen both children and adults gain self-esteem and self-confidence after receiving Orthodontic treatment. This is the reward and satisfaction that I receive from being an Orthodontist. 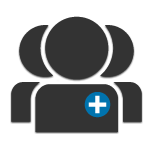 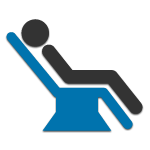 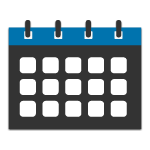 Ready To Request An Appointment?